For many Americans, our political system may seem immensely frustrating. Those they elect to represent them can seem far away and disconnected from the concerns of their everyday lives. Most people feel that they have very little influence on all levels of government. There are a lot of reasons for that, enough that we may never run out of ideas for blog posts, but the primary reason most people feel politically ineffective is a simple one: they are politically ineffective.

Congratulations! That’s literally the bare minimum to participate in this country’s public life. 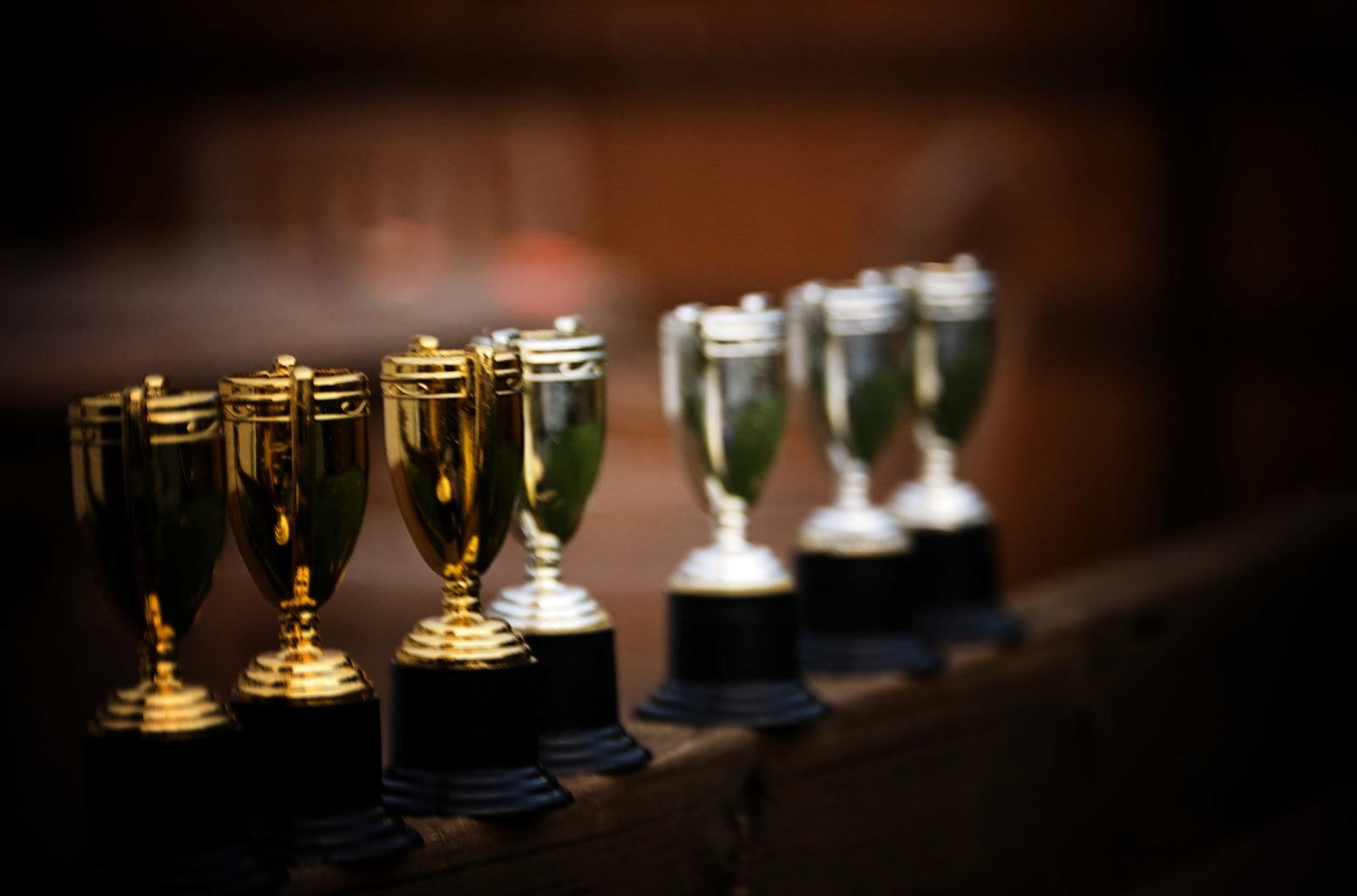 Once you get past showing up for class on time (i.e. voting), there are several things that you can do to make yourself politically effective. In this two-part ‘Musing,’ I’ll briefly touch on some of the best paths and practices. For now, let’s start with the most simple.

Talk to politicians and candidates. Political ads give you signals about what kind of person a candidate is and where they might stand on an issue. A direct conversation will not only give you a better read, it will also make them more likely to listen to your concerns in the future. It’s harder to ignore people we know.

It may seem as if public officials are tough to reach, but compared to the owner of your favorite local dive bar, a politician has good reason to hear you out and may even feel obligated to do so. If they hold a town hall, great. If they hold ‘coffee hours,’ that’s even better. If neither, try to get an appointment. 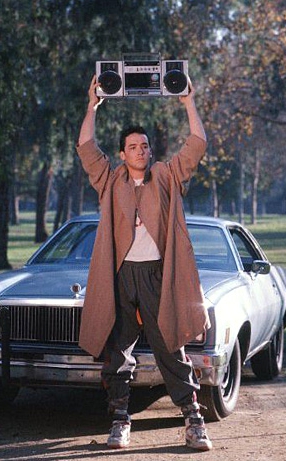 Just don’t show up at their house with a boombox. That’s tacky.

Start local. Having a deep conversation about the effects of regulatory policy on job growth with your U.S. Senator or Congressman is still going to be a challenge. Thankfully, decisions made by your state and local officials have a far greater impact on your life and your community.

Do you know who your Mayor or Township Supervisor is? Your State Representative? Do you know anything about their opponents? You should. They are much more accessible, more convenient for you to approach, and their decisions more directly affect your daily life. It’s best to start here.

Specialize. You don’t have to be an expert on every issue to be extraordinarily effective. Just have a working knowledge about what you most care about. Before you engage, pick what motivates you, and focus on that.

It doesn’t come naturally to everyone to pick between passions, but keep in mind that it can take a while to get headway on even a single issue. Dividing your time and effort between numerous causes decreases your impact on them all, and it’s all but certain that you’ll eventually have to sideline other matters to focus on the one(s) where you’re making the most headway. Choosing ahead of time will save you energy.

About the author: Adrian Hemond is CEO and Co-Founder of Grassroots Midwest, Michigan’s only bipartisan advocacy firm.