Most of us have been on the job interview circuit, competing for a job we want. Though we emphasize how our resume fits each role we seek, the most critical component for success in a job hunt is not a series of concrete credentials; those just get you in the door. Ultimately, every meeting or interview hinges on your ability to effectively sell one thing: you.

Fortunately, there’s no subject you know better, so what’s there to prep for, right? When you’re qualified, likeable and can do the work to bring the company success, it’s simple to demonstrate how your experiences make you the ideal candidate – right? After all, you only have to talk about yourself.

For most of us, that simply isn’t the case. Indeed, you can probably think of a few times when you thought you were a natural fit for a role, only to see it go to someone else. We should all have the presence of mind to question ourselves: where was the misstep? What did I forget to say? How was my body language? 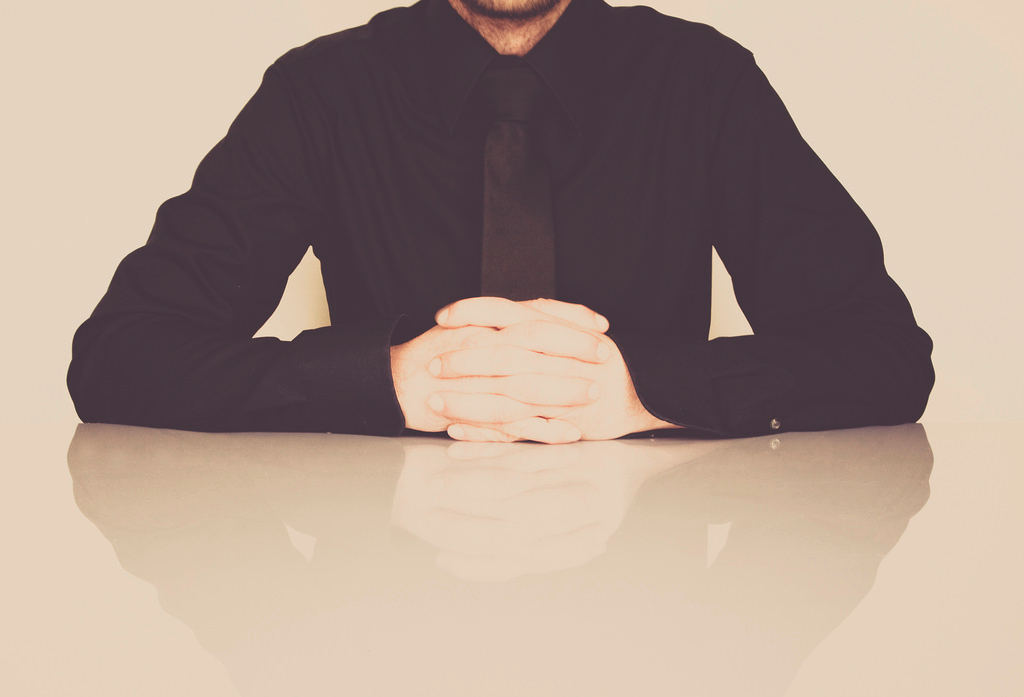 The Berlin Finger-Lock: Hold for 28 years.

Apply all of the above to political campaigns, and you’ll have a pretty good idea where this is going.

Indeed, some people treat public service as a job, but it’s another thing entirely to go after that job the same way. As some of us have learned in the past, simply being yourself doesn’t make you the most effective at promoting yourself. And, while it’s unfortunate that some job candidates don’t seek advice on their self-sell, it’s incredibly foolhardy and potentially disastrous when political candidates don’t pursue professional help developing their personal brand.

How you communicate who you are with voters is just as critical as your position on issues. Political campaigns are lengthy, grueling job interviews for a single role, during which your competition knows your name and will actively oppose you. Further, you are rarely able to meet all of your interviewers, the voters, before they make their choice.

When a candidate is potentially spending thousands of dollars and hours to influence countless unknown voters to choose them over all others, every bit counts. From the beginning, a primary concern for any candidate at every level should be not just the question “What do I stand for?” but also “Who am I?” and “Why should the voters care?”

The answer has to be planned and precise. Otherwise, those dollars and hours might as well be down the drain. And let’s be perfectly clear: for most candidates, there is no “next time.”

Another candidate may stand for what you stand for and might work as hard as you worked. But only one person is going to be asked to explain why you are the right person for that job. Helping you develop your brand is just one thing Grassroots Midwest does to ensure your longest job interview ever is a successful one.

About the author: Steve Heikkinen is the Communications and Marketing Strategist for Grassroots Midwest, Michigan’s only bipartisan political advocacy firm.