By Lance Engels | Halloween is quickly approaching and for (most of) us who are procrastinators, you might be scrambling for the perfect last minute costume. In this year’s circus of a presidential election, no one should hold back when it comes to creating the perfect parody costume. You could always stay safe and go with the classic Trump, with a spray tan and bad toupee, or Hillary and rock the pantsuit. But if you want to strengthen your political costume game, here are 5 ideas that are sure to turn some heads: 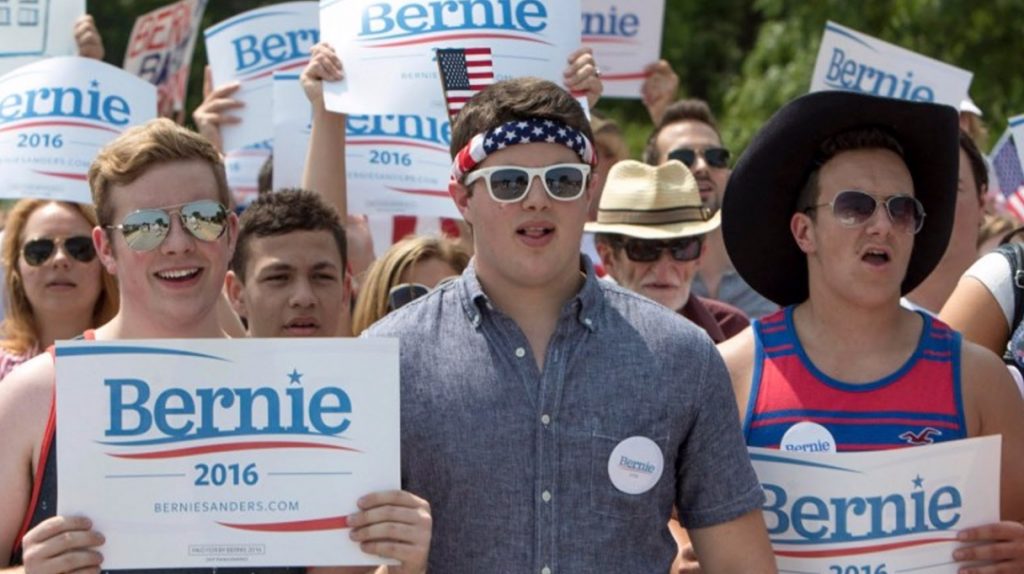 Remember the days when Bernie supporters were just as fired up for their candidate as Trump supporters are now? No one was as passionate about Bernie as men from liberal arts colleges. They were so iconic that a name was coined for them: Bernie Bros. Dust off the old Bernie sign and iron the wrinkled Bernie shirt to bring people back to the primaries. Fair warning, by wearing this costume your run the risk of being cornered by a real Bernie Bro and lectured about how Bernie was scammed out of the nomination. 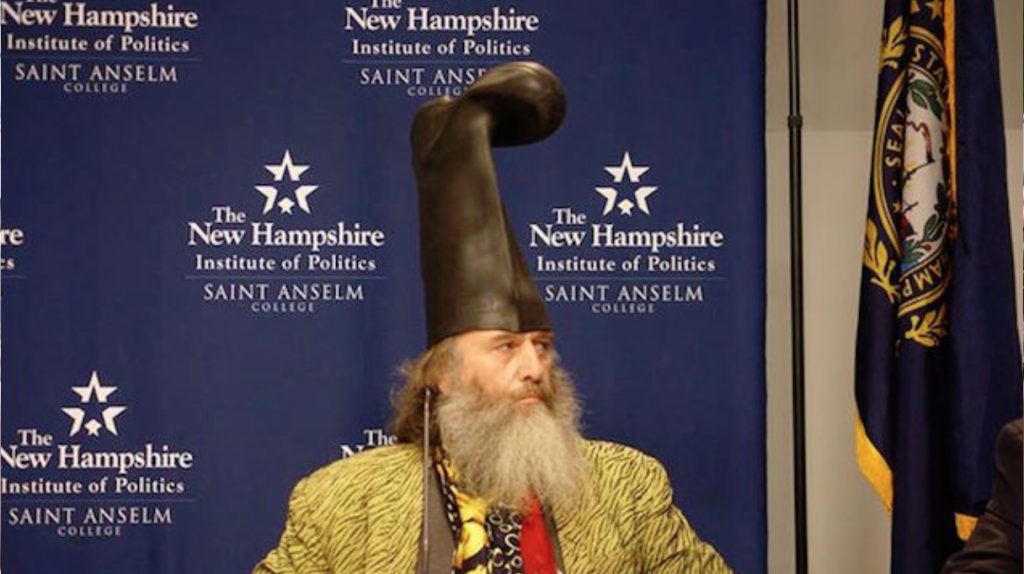 Remember when a primary candidate ran on a platform of zombie apocalypse awareness and promising everyone a free pony? If you think this is a joke, google Vermin Supreme. He is one iconic guy who is known for wearing a boot on his head and carrying around a large toothbrush. This is one costume that no one can mistake for anyone else. 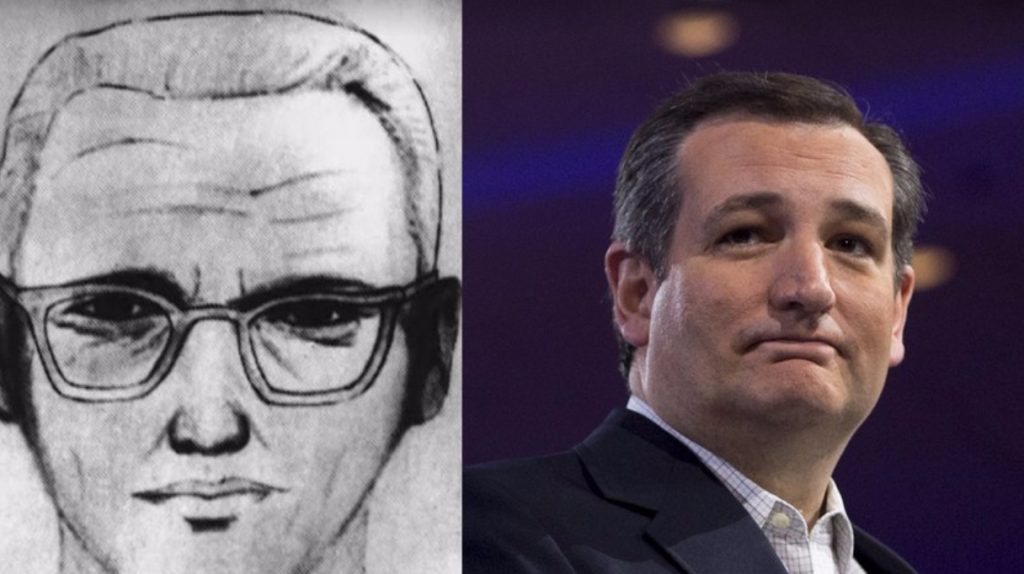 If you spent much time on the Internet during the primaries, you probably read the crazy conspiracy theory that Ted Cruz is the Zodiac Killer who was never apprehended. Even though he would have been a baby when these string of murders were occurring, people held tight that Ted Cruz secretly is the infamous killer. This is your chance to make that theory a reality. 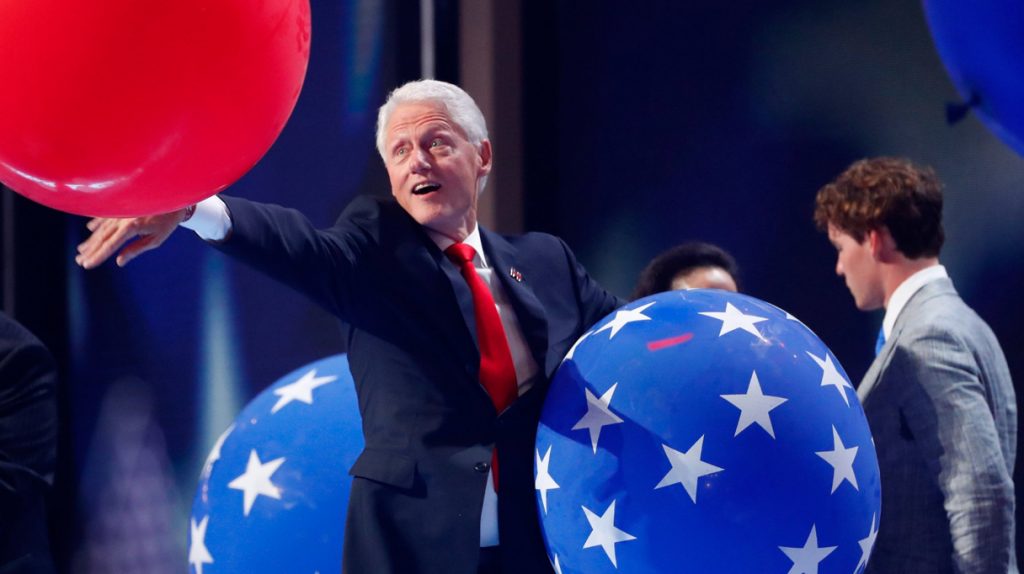 4. Bill Clinton and his balloons

A highlight of the Democratic National Convention was Bill Clinton’s reaction to the gigantic balloons raining from the ceiling. The look of pure joy on his face was luckily captured on camera. His excitement enjoyed widespread publicity after the DNC and you’re sure to make someone’s night with this costume. Be warned, to stay in character you literally cannot stop smiling while in costume. 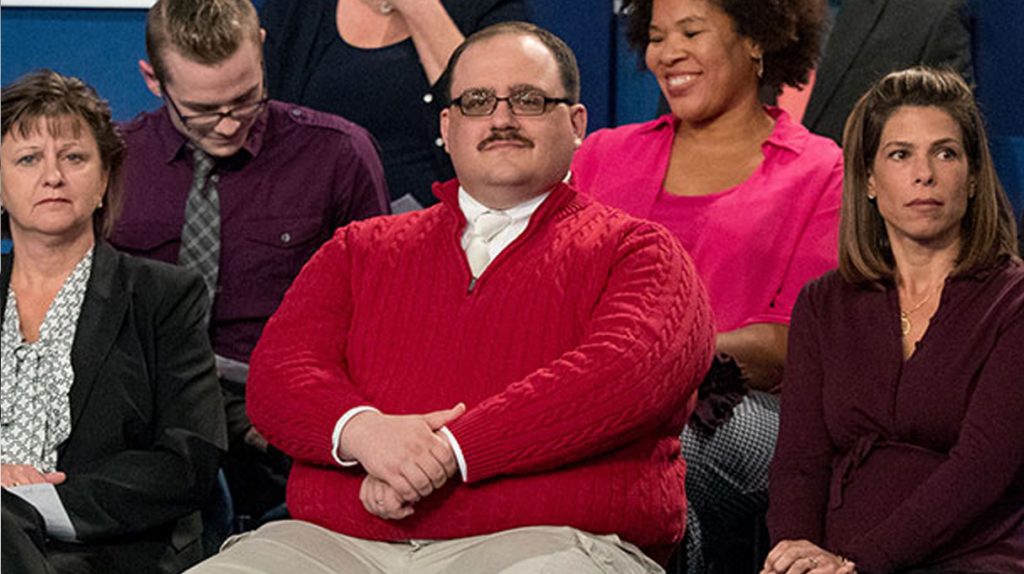 No one became an internet sensation faster than Ken Bone. He participated in the second town hall debate by asking the candidates about their energy policies. It wasn’t his question that launched him to fame, though. Watchers latched on instead to his perceived innocence and distinct look. Throw on your red Ken Bone sweater and you are sure to be the spotlight of any party.

About the Author | Lance is a fifth-year senior seeking dual degrees in Communication and Media & Information. He has been a PR and Graphic Design Intern with Grassroots Midwest since April 2016. After he graduates in December he hopes to go on and work in the nonprofit sector or doing public service. Along with his work with Grassroots Midwest, Lance works as the Office Student Coordinator for MSU’s Academic Orientation Program and is an Associate Producer for MSU&U, a student-run news show.