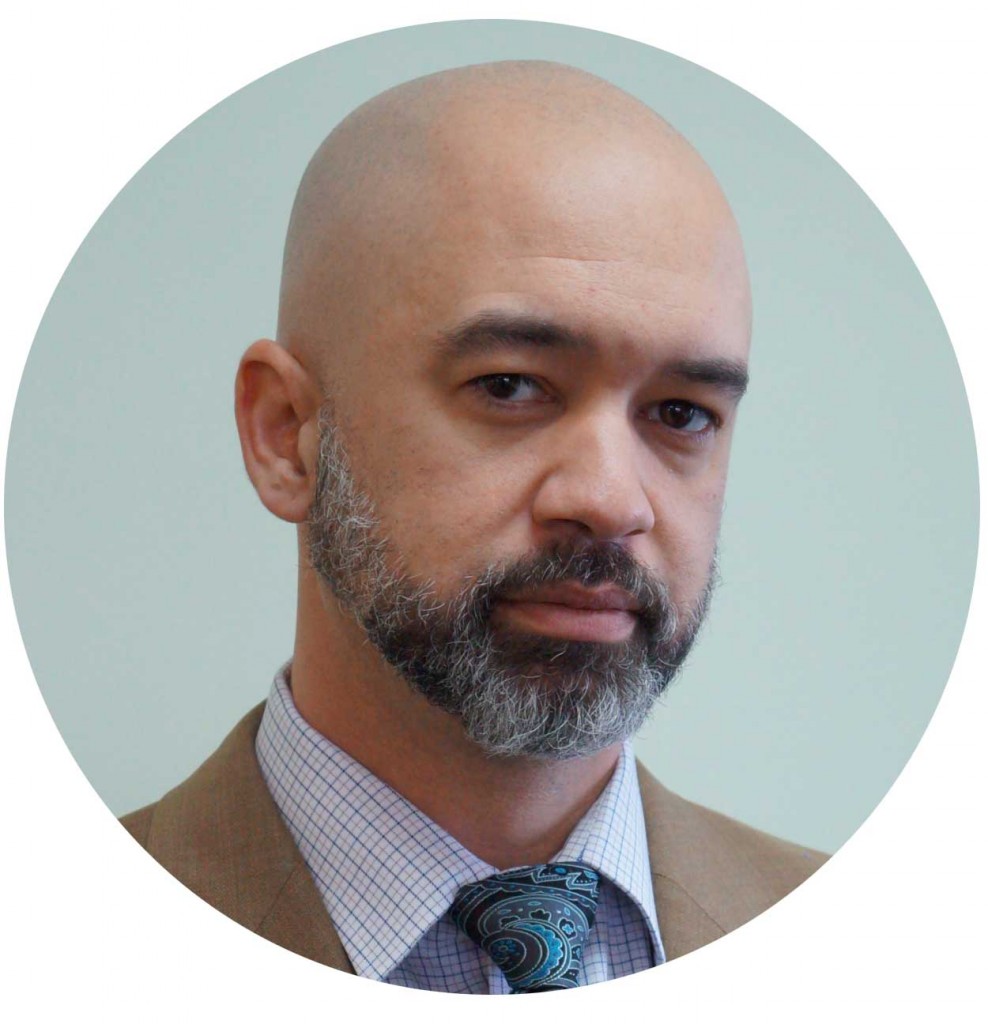 Adrian Hemond is a seasoned political professional with a broad range of experience and expertise. A former political science instructor at Saginaw Valley State University, Hemond served as a lobbyist with Governmental Consultant Services, Inc (GCSI) from 2007 to 2012, specializing in appropriations, local government, regulatory affairs, and procurement.

Prior to GCSI, Hemond was lead staff to the Michigan House Appropriations Committee under then Chairman Rep. George Cushingberry, Jr. (D-Detroit), as well as staff to State Rep. Marsha Cheeks (D-Detroit). He is also a former account executive with Energy Systems Group (ESG), an energy performance contractor. Most recently, Hemond was Chief of Staff to the Michigan House Democratic Leader. Hemond holds a B.A. and an M.A. from Michigan State University, both in political science. In his spare time he is an avid traveler and reader of history, as well as a middling basketball player. Born in Detroit, he resides in Mason with his wife.

Sabrina Bachwich is a lifelong native of the Lansing region who enjoys traveling around
Michigan and around the world. Sabrina joined Grassroots Midwest in 2015 to assist with finance and scheduling, and is now involved with managing nearly every aspect of the business, on the client services side as well as internal operations. Prior to joining Grassroots Midwest, Sabrina worked with Ripple Public Relations in Highland Park, Illinois, remotely managing social media accounts and organizing events.

Sabrina lives with her cat on Lansing’s north side, and knows absolutely nothing about sports, yet knows nearly everything going on with everyone at Grassroots Midwest. She is passionate about Broadway shows, memes, gardening, and coffee.

Born and raised in Oakland County, Scott got his B.A. in communications from Oakland University and got his start working in Oakland County politics while in college. Scott serves on the Board of the Michigan Political History Society and served as Vice-President of that organization for several years.  He lives in Lansing and is passionate about travel and having adventures across the United States and the world. 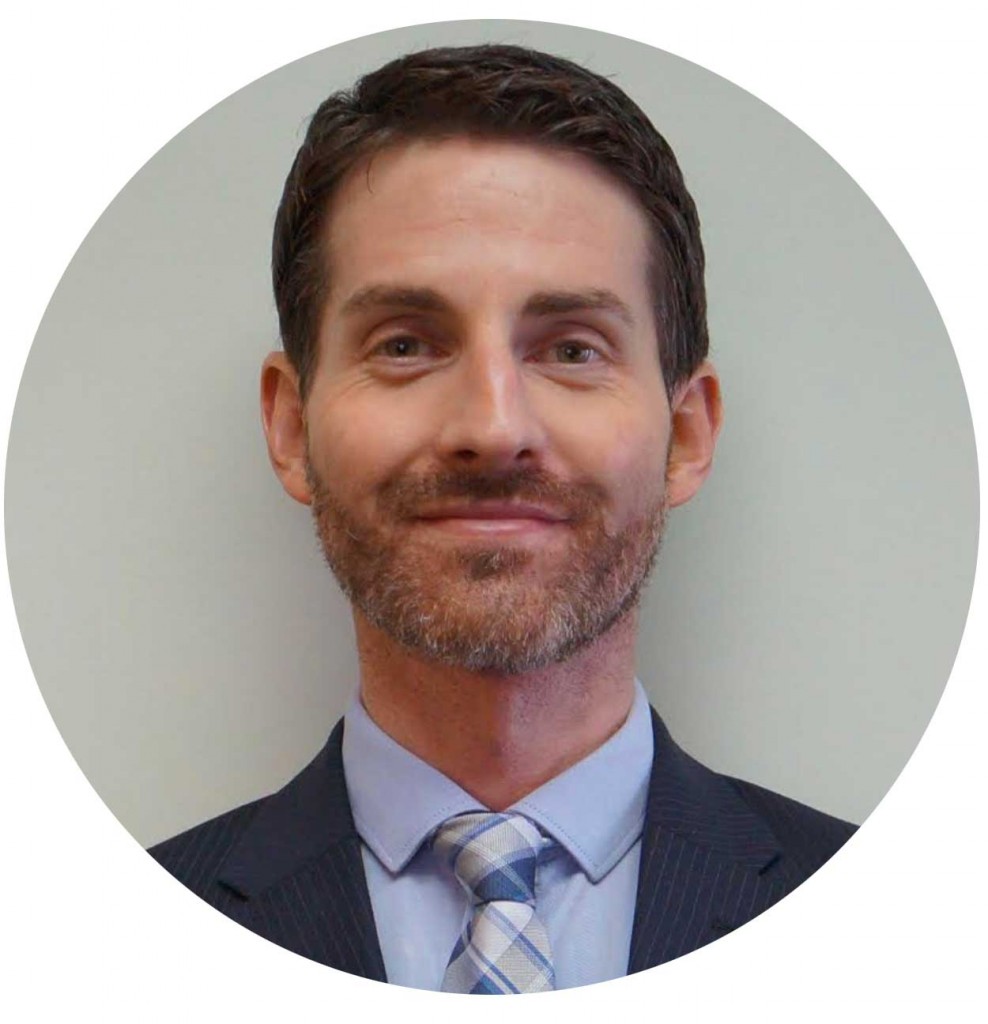 Seth Burroughs is an experienced field director with an extensive background working in electoral politics at the local, state, and national level. He spent the past four years running field operations in Missouri, Virginia, Florida, New York, and Texas. Prior to his work in electoral politics, Seth worked as a policy staffer in Washington, DC, where he focused on labor, education, telecommunications, and the federal budget.

Seth holds a B.A. in communications from Michigan State University and is also a graduate of the University of Montana, with a B.A. in political science. He recently moved back to Michigan after having spent the previous decade in Washington, DC.

In his spare time, Seth is a music and film nerd who spends too much time in movie theaters.